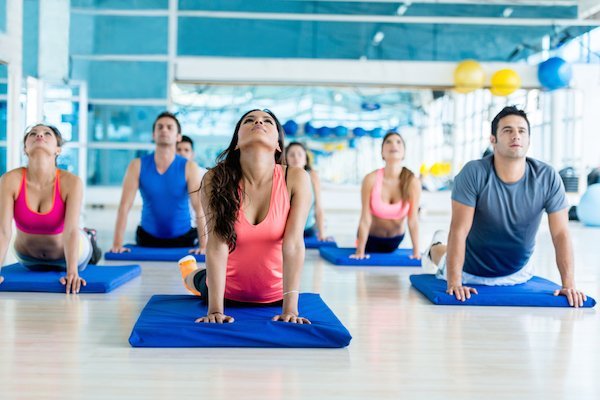 Three years ago, I was couch potato and very overweight. I used to get out of breath and ache walking up a moderate hill, I used to “feel” even going upstairs. My waistline was steadily increasing as was my self-loathing at seeing photos of myself.

At the point at which I was buying 40″ trousers, I decided to do something about it and managed to lose the excess weight.

Over the next couple of years, I gradually lost 15kg (a bit over 2 stone) and went from a 40″ waist down to my current 34″. I felt a huge amount better, had more energy, more stamina, and felt better about my body image. I didn’t really exercise more, I simply cut of the junk food and ate more healthy (and had a few fasting days). I didn’t cut out the occasional curry/pizza, but moderated my weight through weighing myself and cutting intake.

My partner is now also trying to lose weight in preparation for our wedding in the summer (I really wish she was cutting weight as a lifestyle thing, but that’s a different conversation) and she announced that she was going to do the NHS Couch to 5K app. I agreed to go with her so that she wouldn’t be running around the streets by herself in the dark (she wanted to be safe, but not be recognised by anyone so didn’t want to go to the local well-lit park).

I’ve never really run since school PE lessons when I was a wheezing asthmatic wreck (I did have asthma as a kid so throughout my adult life I’ve conditioned myself that I’m not an athlete). So I was apprehensive.

I downloaded the app, bought some cheap running shoes and we did the first session of week one that evening.

We followed the instructions, did the warm up and it was a lot easier than I’d imagined (I was thinking that my legs would be burning and my hips giving out etc, I didn’t feel any of that). My partner was struggling a bit and didn’t manage the full runs, but then she’s carrying more weight than I am.

Day 2 was better, day 3 was better again. My partner ran the full set of runs this time.

I started to get the bug, bought a few more bits of clothing and an activity watch (Coros Pace 2) to get some metrics on my running and tracking improvement/pace.

Week two went past, and that was just fine. In the first repetitions of the runs, I stayed slow to be with my partner, but on the last run, I wanted to push the cadence and pace up. It was a challenge, but felt really good.

We’re now on week three. A few weeks ago, I’d have never thought that I could run for three minutes at a sustained pace and not be a wheezing, aching wreck afterwards.

I’m now actively looking forward to every running session. Can’t wait for the final week and signing up for that park run.

* It’s a brilliant program and anyone can do this. It’s not easy, but the steps gradually increase your stamina in a way that the next week isn’t anything to be scared of.

* Get some running shoes – your old trainers might be ok for the first couple of sessions, but some decent shoes will boost comfort and confidence. I bought some Asics Gel Venture shoes and they’re amazingly comfortable

* Small steps. Don’t extend your stride. Lean slightly forward and land on the flats of your feet if you can – try to glide rather than bounce, it’s less tiring

* A fitness tracker may help if you’re into data and want to track your progress (the couch to 5k doesn’t track anything). I use this to make sure I’m consistent in my cadence

* Music can help. Spotify and other services have playlists for different beats (so if you want to maintain 180bpm, you can get a playlist to help). Having a playlist of just your favourite tunes (or the radio) may help in taking your mind off the running, but it will affect your pace.

* Have an aim for what you’re going to on that final week (signing up for a park run seems fairly obvious). Simply aiming to post something on Facebook and not continuing to exercise afterwards just makes the C25K a bit of a waste of time

I love this program. I’m totally into it.

Hello, I’m going to start doing workouts, and I only have dumbells and arm weights. 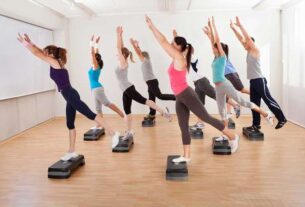 Novice in need of advice. Do I keep going or skip a day? 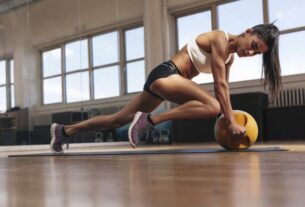 4 thoughts on “My Couch to 5K Journey”

We'll publish the information in the near future.